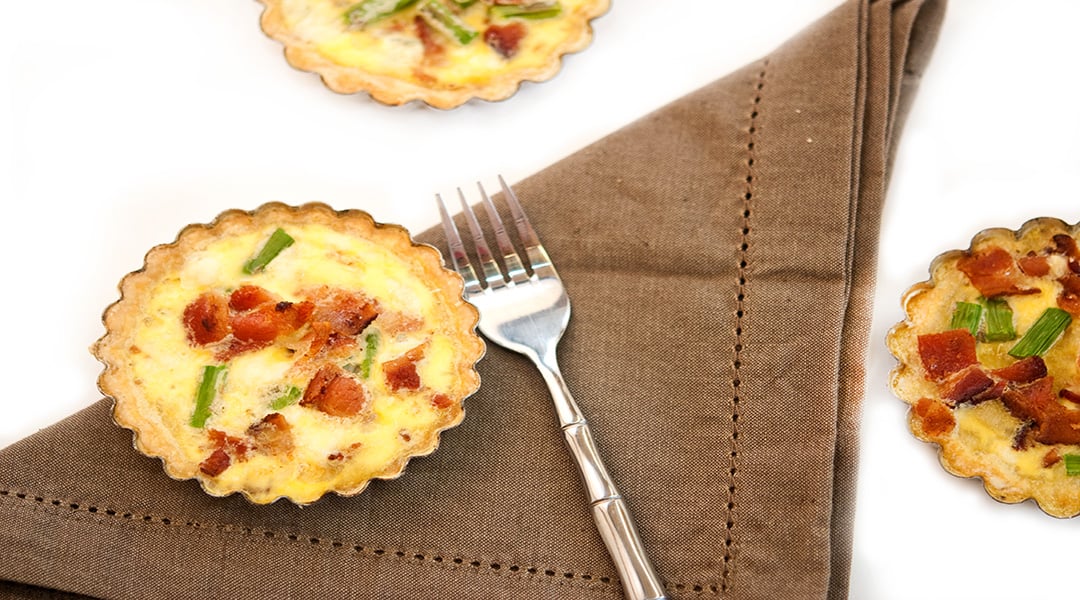 Real Men Don't Eat Quiche, by Bruce Feirstein, is a bestselling book satirizing stereotypes of masculinity. Who's to say a quiche can't be manly!? We would like to share with you a quiche recipe made of smoked bacon, rosemary, and asparagus that any real man wouldn't pass up. I say real men eat whatever they enjoy and if quiche seems too far outside your comfort zone of manliness then consider it an egg pie with essential ingredients!

But first, what's a quiche? Although quiche is now considered a classical French dish, it actually originated in Germany. It started in the medieval kingdom of Lothringen, under German rule, which the French later renamed Lorraine. The word ‘quiche’ is from the German word ‘kuchen’, meaning cake.   The original quiche Lorraine was an open pie with a filling comprising an egg and cream custard with smoked bacon.

Rosemary has regained a following in the food world. An essential herb that brings bold flavor to just about any dish. While fresh rosemary can be found at just about any grocery, dried rosemary can be stored for longer periods of time and can be easily added to any dish without the hassle of preparing and chopping fresh. The standard conversion of fresh herbs to dry herbs is 1/2 tsp. dried rosemary to 1 tbsp. fresh rosemary. Rosemary is a very intense herb that has a flavor reminiscent of pine trees with a slight citrus note. 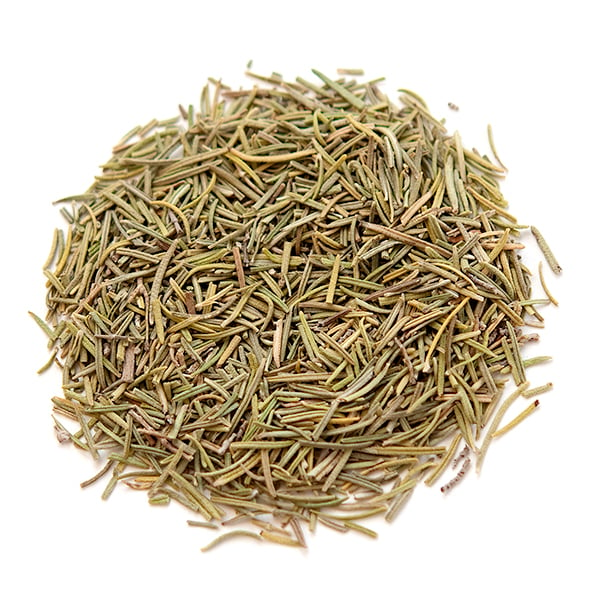 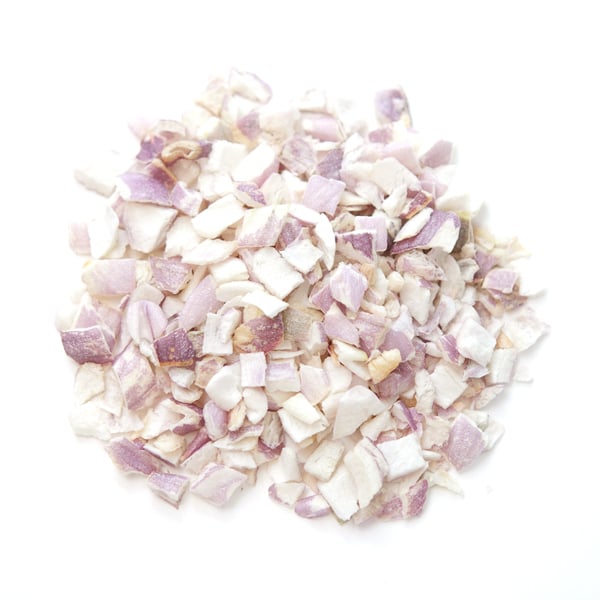 Simple, hearty and delicious is the best way to describe this bacon rosemary asparagus quiche. What is more manly than smoked bacon and eggs?

Place the eggs, heavy cream, dried rosemary, salt/ pepper and shallots into a food processor. Process for one minute until all ingredients are combined. Set aside.

Bake for 18-20 minutes until the egg is set in the middle. Remove from the oven. Remove tarts from the pans and serve immediately.