We are upgrading our systems.  New order shipments are delayed until Monday June 21st.  Thank you for your patience!
Toggle Nav 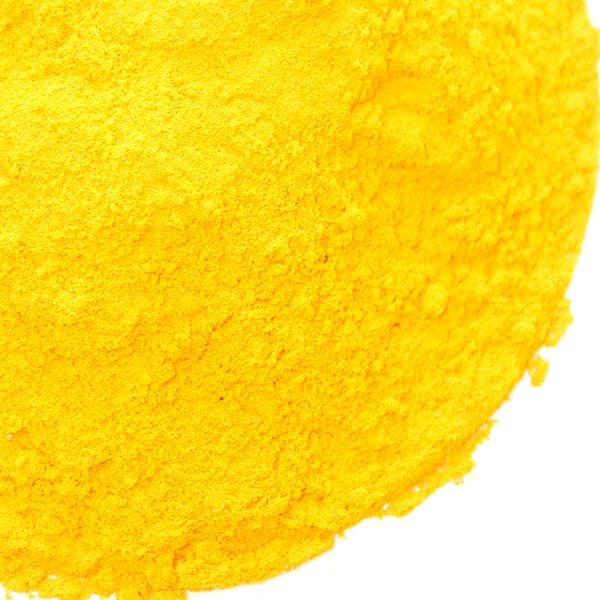 Coloring the world in ochre hues and bathing it in musky aromas, ground turmeric powder is one of nature’s most vibrant spices.

Native to Asia this member of the ginger family is one of the most highly prized spices in the world. Not, however, for its price or rarity. Far from it, this yellow Indian spice is one of the cheapest to produce.

Rather, this yellow Indian spice is prized for its flavor and color. Turmeric has often been used as a dye for cloth. The root is also seen as a rather auspicious one and is used to make colored pastes for Hindu ceremonies.

Color and karma aside, the turmeric root has become a staple for curries, soups, risottos, cakes and numerous other foods throughout Africa, Asia, and Europe. Ground turmeric powder imbues food with a peculiar flavor unique to turmeric. As a member of the ginger family it possesses a distinct gingery-ness that’s often described and woody, musky, and floral. The naturally occurring compound curcumin also lends a certain mustard flavor to this ground turmeric powder.

What Everyone is Saying About Turmeric Powder