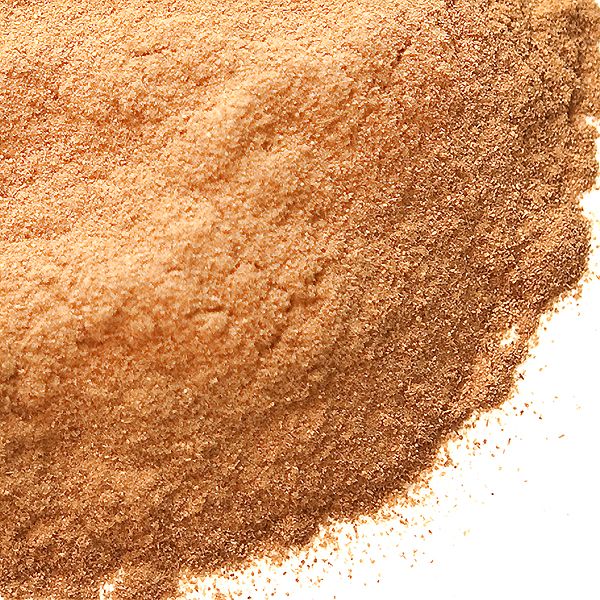 Would the real cinnamon please stand up? Pure Ceylon cinnamon, by historical and scientific standards, is the only true cinnamon out there.

Sri Lankan or Ceylon cinnamon is the only true cinnamon, scientifically and historically speaking. Other cinnamons, while of the same genus, are technically cassia bark. However, for the sake of trade and purchase all species are considered “cinnamon.”

To produce cinnamon, a tree is grown for about 2 years. Afterward, it is chopped down to a stump, from which dozens of small shoots will spring up. The shoots are allowed to mature and thicken to about two inches in diameter. After the green outer bark is shaved off the inner bark is bruised and struck evenly until it releases from the heart of the wood. This inner bark is then removed in large sheets, cut into strips, and air-dried. These strips are then curled into quills of cinnamon that are then further dried in ovens or by baking them outside under the sun. After achieving a sufficient tan the quills are sent on their way to the world.

Unlike Vietnamese cinnamon who has as much subtlety as a drag queen in five-inch sequined peep toe booties, or Korintje Cinnamon who is as sweet as tea served on a Georgia porch, Sri Lankan cinnamon (aka: Ceylon cinnamon) is smooth, and aromatic with hints of citrus, sugar, and butter. That complex aroma is the one you likely grew up with. A perfect all-purpose Ceylon cinnamon powder for using in curries and stews, dusting over oatmeal, spooning into your best barbecue sauce recipe, or mixing into your cookie dough.

What Everyone is Saying About Cinnamon, Ceylon