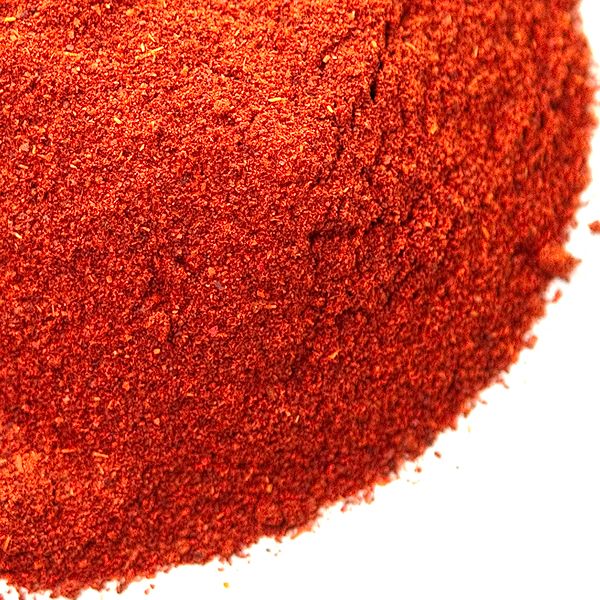 Like influential Hungarian ballerina, Nora Kovach, this sweet smoked paprika powder is bold and statuesque. Both sweet and strong, it leaves audiences in awe and has had a mighty impact throughout the world.

Barn door red and with a strong smoky flavor from being smoked over oak, this Hungarian sweet smoked paprika powder boasts a mighty sweet bell pepper flavor that’s very earthy and somewhat vegetal. It’s best for soups, salads, vegetable dishes and grain dishes where it doesn’t have to compete with stronger flavors.

What Everyone is Saying About Paprika, Hungarian, Smoked (Sweet)