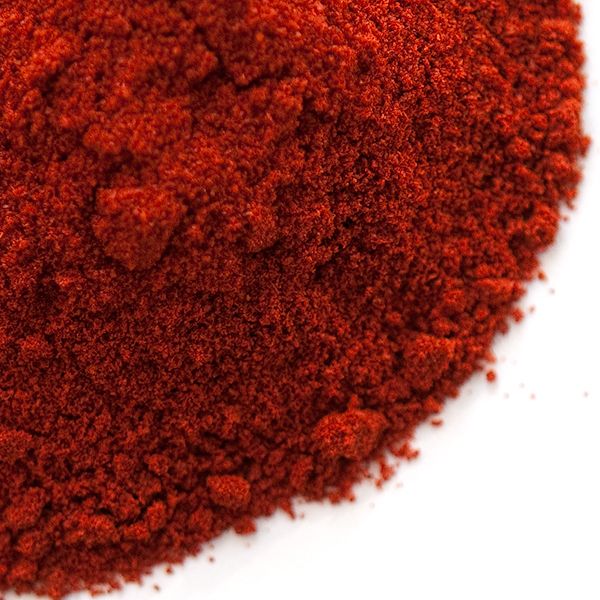 All the way from Spain, this pimentón is a smoked paprika that has a spicy kick to it. Bright and perky at work. Smoldering and sensual at home. It’s the best of both worlds.

Smoked hot paprika is a Spanish variety. This hot smoked Spanish paprika powder has more kick than a spooked horse and might surprise you. We love this in braises, stews, and curies. It’s also a nifty way to perk up deviled eggs and drinking chocolate.

What Everyone is Saying About Paprika, Spanish, Smoked (Hot)