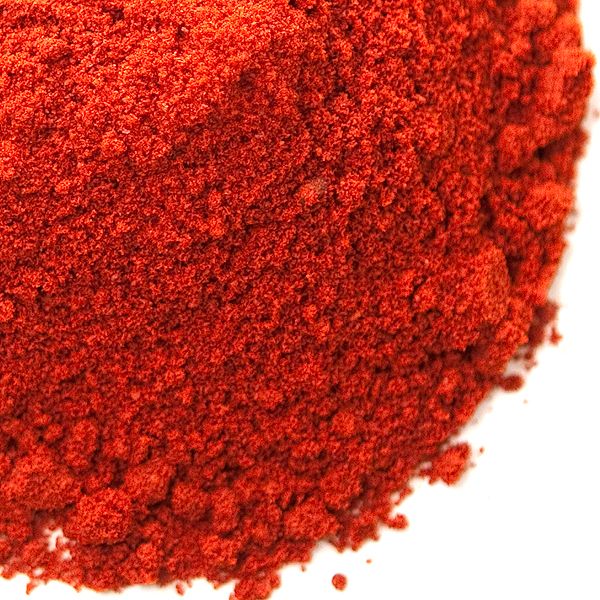 Bittersweet smoked paprika spice is a Hungarian variety. Think sweet, slightly bitter at the back, and with a bit of oak wood smoke. This will turn cream sauces a delightful ruby-pink hue and add a sensual sweetness as well as smoky flavor. Best for game meats, eggs, cream-based dishes, and desserts.

What Everyone is Saying About Paprika, Hungarian, Smoked (Bittersweet)