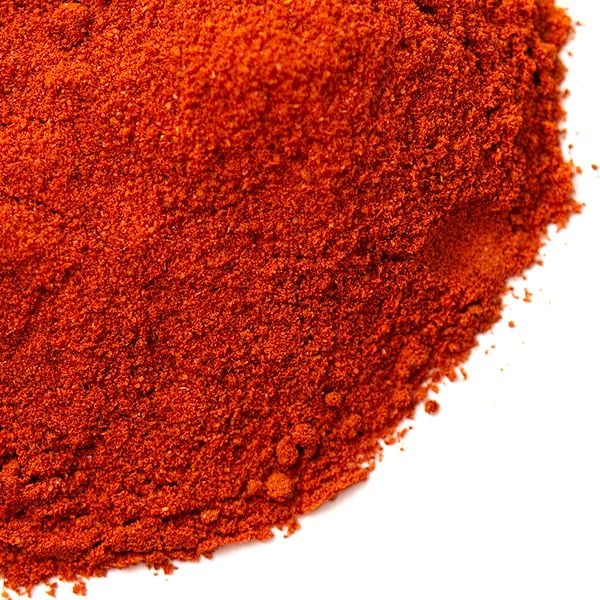 With hints of prune, raisin, and chocolate, this Hungarian sweet paprika sort of boggles the mind. The color and name don’t lead us to assume such flavors with paprika. Yet, there they are.

This Hungarian sweet paprika is dusty red and quite silky in texture. There’s no pungency or heat with this bulk paprika powder; only a musky, red bell pepper flavor with a hint of astringency. A good all-purpose paprika for white and dark chocolate, steamed vegetables, soups, and rice dishes.

What Everyone is Saying About Paprika, Hungarian (Sweet)