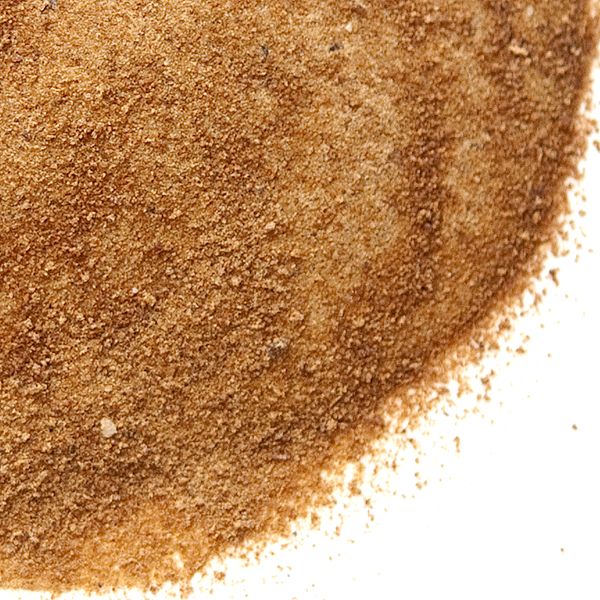 Can sheer manliness have a flavor? We think so.

An accidental discovery, the first Worcestershire sauce was made in Worcester England, by John Wheeley Lea and William Perrins, a couple of pharmacists with a eye for culinary intrigue. Originally, the sauce was sold as both a flavoring and a digestive agent.

The sauce in question was actually a British attempt to recreate a fermented fish sauce called garum, a popular flavoring used in Italy and Greece. The anchovy-based recipe was flavored with tamarind, cloves, malt vinegar, onion, molasses, and other ingredients. However, the resulting sauce was so completely inedible that the remaining barrels were shelved aside. After time, however, the sauce had mellowed and fermented taking on a lovely flavor.

And that is Worcestershire sauce.

This sauce is just that, but it’s been dehydrated and into a significantly more potent Worcestershire seasoning. Worcestershire powder can be mixed with water to form a quick sauce, but we also love it in rubs for ribs or sprinkled onto a steak or ham during the last bits of cooking so it can form a Worcestershire glaze.

What Everyone is Saying About Worcestershire Sauce Powder