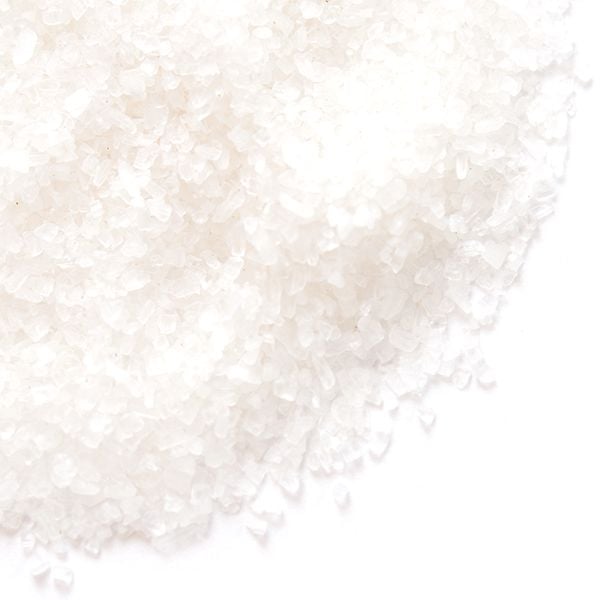 A gift of the Amphitrite, the Greek goddess of sea and salt. These grains shimmer like lightly polished glass. An astounding finishing salt.

Amphitrite was the Greek goddess of seawater and was wife to Poseidon. Her Roman counterpart was Salacia, whose name is where the term saline and salt are both derived from. Amphitrite was not a major deity of worship, but vastly important as it was known that the oceans were her domain. She may be best known for birthing the sun god, Apollo. According to myth it was only through her graces man was ever afforded salt, a product of both the sea and sun.

Greek sea salt is composed of irregularly sized grains that range from sandy to rocky. Low in moisture they can be used for nearly any recipe.

What Everyone is Saying About Sea Salt, Greek