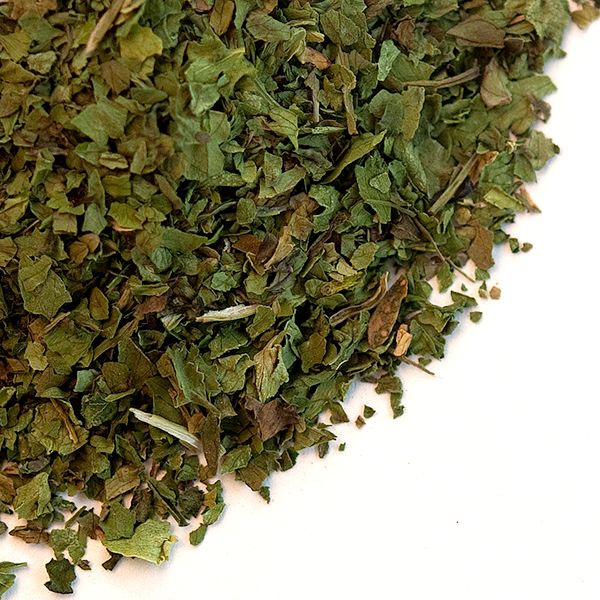 One of the most polarizing herbs in the world. Some find dried cilantro leaves herbaceous and fresh! Others find that they taste like soap. So which are you?

Cilantro also goes by the name coriander, which makes sense because cilantro is the plant that grows the fruit we call coriander seed. The plant is actually a member of the parsley/carrot family and it grows prodigiously throughout Asia, Europe, and Africa. (Yet, somehow it’s nearly impossible to grow at home.)

One reason some people find the taste of dried coriander leaves soapy may be partially due to the presence of a particular gene that affects the development of certain olfactory receptors. Scientists are still figuring out the details, but there is a strong evidence to suggest that the dislike for this otherwise innocent and enchanting herb is hereditary. However, geneticists suggest that more likely than not your dislike of dried coriander leaves is simply due to personal taste since this gene only displays itself in less than 10% of the population.

Dried cilantro leaves can be used in numerous applications such as marinades, vinaigrettes, rubs, or as a garnish. We love to add it to homemade chile pastes that work as the base for chile con carne.

What Everyone is Saying About Cilantro Flakes, Dried