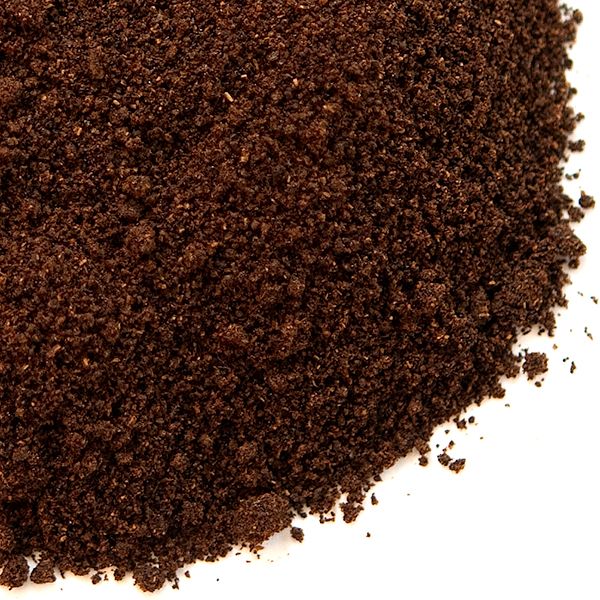 A table vanilla commonly used for breakfast. Once you use it it’s hard to believe you ever lived without it.
In stock
SKU
BCV6303BLK
As low as $19.95
Wish List

Coming from a small island off the African east coast these beans are known for their buttery creaminess and smooth flavor. They’re a bit exotic, as these beans often possess hints of raw tobacco flavor lending them a certain masculine quality.

Madagascar beans are the most popular variety of vanilla bean and used in both professional and home kitchens worldwide. These beans are best for homemade extracts and work in practically all recipes.

In its ground form Madagascar vanilla is considered a table vanilla. It’s often kept in a jar on the counter and used for breakfast cookery. If you plan to make muffins, scones, pancakes or waffles just toss a good pinch in.

Vanilla bean fans that we are we only sell the highest quality vanilla beans. You’ll find each one to be fat, black, fragrant and wet. In other words: perfect.

What Everyone is Saying About Vanilla Beans (Madagascar), Ground