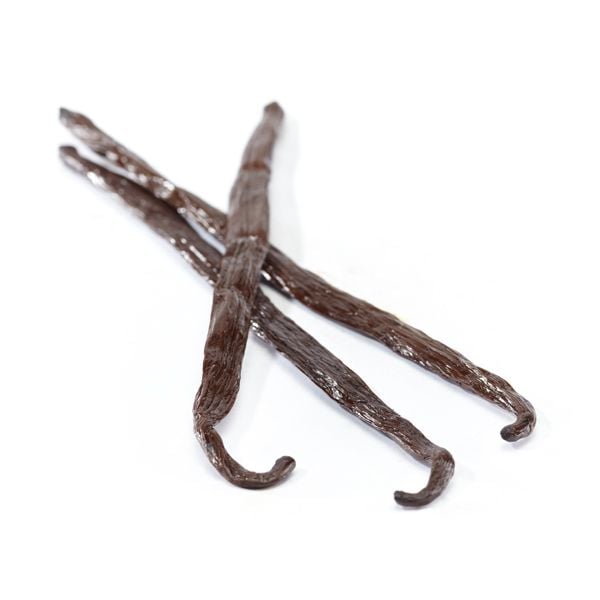 Why call something boring or plain, “vanilla”? Vanilla is anything but plain and boring. It’s exciting and – dare we say – sexy. Tongan beans, with their cherry flavor and autumn air aroma, are proof of that.

Tongan bean are the most savory of the bunch – flavors of wood, stone, and cherry are the defining qualities. Add to the fillings for stuffed pork loins and use for spiced marinades. If you’re a fan of fine English fare then use a Tongan bean in a Cumberland sauce and serve over duck or boar for a dinner you won’t soon forget.

Vanilla bean fans that we are we only sell the highest quality vanilla beans. You’ll find each one to be fat, black, fragrant and wet. In other words: perfect.

What Everyone is Saying About Vanilla Beans (Tongan)