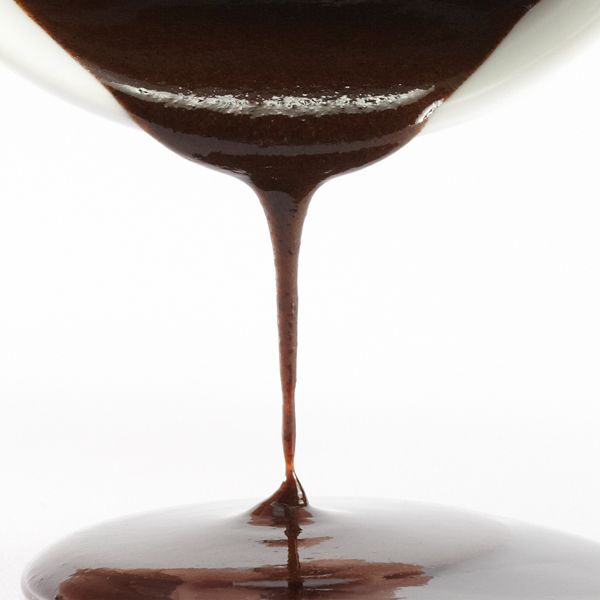 If we don’t write a description for this floral vanilla paste our boss won’t let us go back to the kitchen and make cakes. What a terrifying prospect.
In stock
SKU
BCV6327BLK
As low as $19.80
Wish List

Tahitian beans are known for their floral and fruity aromas that are reminiscent of licorice, fig, and cherry.

Vanilla extract is considered single fold, meaning it has – essentially – a 1-1 concentration of vanilla to the liquid. This paste is triple-fold, meaning it has a 3-1 concentration of vanilla to liquid and so the paste is intensely viscous and so dense with vanilla seeds it could practically collapse in on itself like a dying star of flavor. You need less paste than you would extract, and the seeds save you effort from needing to scrape a vanilla bean pod. Pastes are used when you need a more pronounced vanilla flavor and a distinguished appearance of vanilla.

What Everyone is Saying About Tahitian Vanilla Paste, 3-Fold