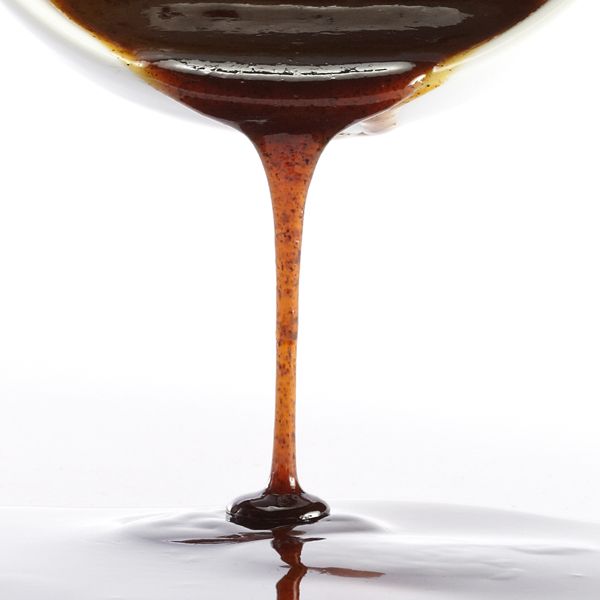 Vanilla extract is considered single fold, meaning it has – essentially – a 1-1 concentration of vanilla to the liquid. Extracts have plenty of flavor for a good price, but vanilla paste is a step up from extract with a 2-1 concentration. The paste is a thick, viscous mixture dense with vanilla seeds and a more full-bodied flavor. You need less paste than you would extract, and the seeds save you effort from needing to scrape a vanilla bean pod. Pastes are used when you need a more pronounced vanilla flavor and a distinguished appearance of vanilla.

Our double fold is a rather illustrious specimen – a blend of Bourbon and Tahitian vanillas. The Tahitian is fruity with hints of cherry and plum, whereas the Bourbon beans have a velvety, chocolate flavor with a note of walnut. Combined they form a perfect paste that’ll elevate cakes, puddings, jams, and anything else where an intense vanilla flavor and appearance is desired.

What Everyone is Saying About Beanilla Vanilla Paste (Blended), 2-Fold