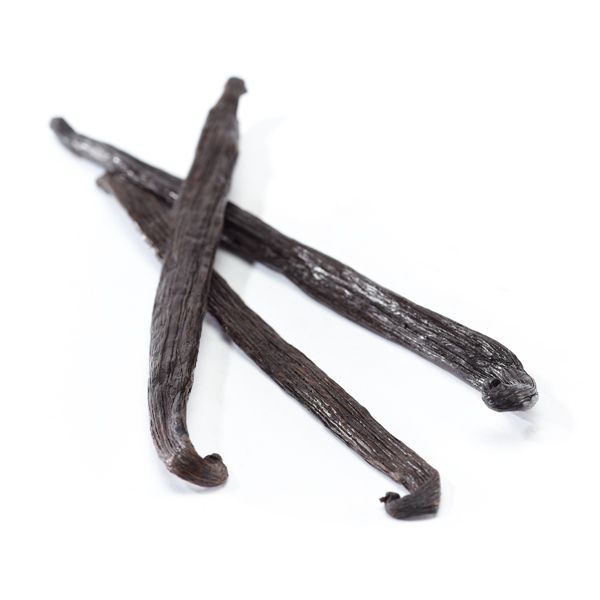 Tahitian vanilla beans from Indonesia are generally shorter, plumper, and contain a much higher oil and water content than Bourbon beans. The aroma is flowery, fruity with a smooth flavor. They are often described as smelling like licorice, cherries, or wine. Gourmet pastry chefs love to work with the Tahitian (Tahitensis) variety, which are perfect for many applications.

Details
Tahitian Vanilla comes from the fruit of an orchid variety called Vanilla Tahitensis which is a completely different species than the Bourbon (Planifolia) varieties from Madagascar. Tahitian beans are more delicate than Bourbon beans with completely different flavor profile - they are flowery, fruity and anisic with a smooth flavor. Gourmet pastry chefs love to work with the bulk Tahitian vanilla beans because of their sweet floral flavor.
More Information
Related Products

What Everyone is Saying About Tahitian (Tahitensis) Vanilla Beans (Indonesia)