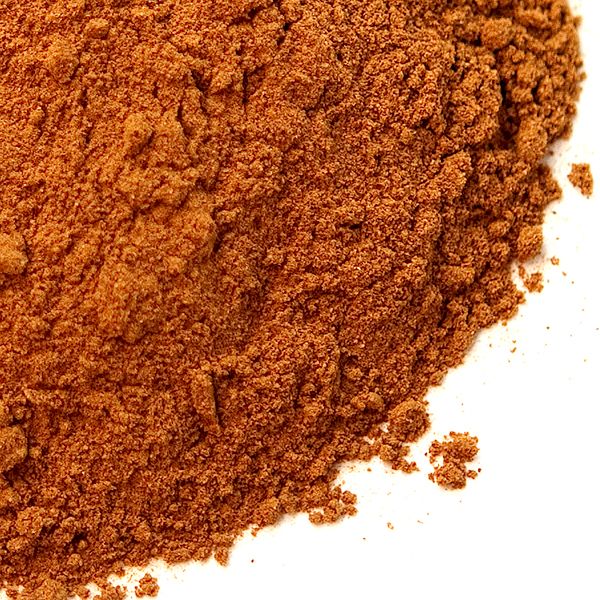 The silverback gorilla of the cinnamon world, all the younger cinnamons know to stay out of the way. Piercing, spicy flavor and an invigorating heat make this the perfect variety for any recipe where cinnamon is the star of the show.

Due to this, Vietnamese cinnamon is the butt-kicker cinnamon of the cooking world. Bakers in particular, take note: This is the cinnamon you want for your spice cakes, cookies, and definitely in your cinnamon rolls. We also like a pinch added to a batch of ready coffee grounds or espresso powder before passing through the water to give the everyday cup a bit of pep.

What Everyone is Saying About Cinnamon, Vietnamese