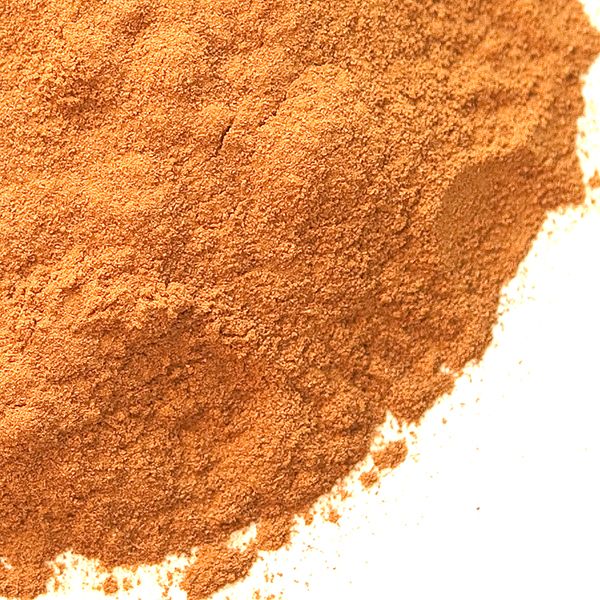 Korintje cinnamon is traditionally grown in Indonesia, though Madagascar has been getting in on the action. Korintje is a commercial cinnamon that doesn’t nip at you as other cinnamons do. Instead, it’s mellow and considered much sweeter than other varieties. This is a good baking cinnamon when you need it be part of a team instead of the star player. Add it to apple pies or challah, or use it in Asian-inspired braises to add just the right amount of that toasty flavor.

What Everyone is Saying About Cinnamon, Korintje (Ground)