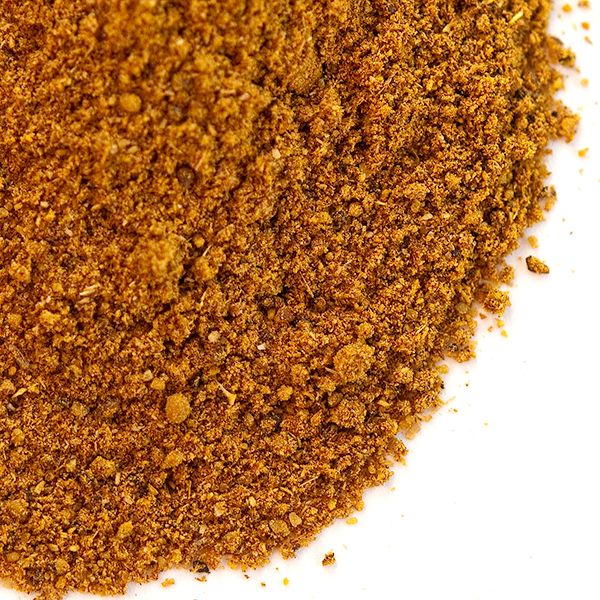 Garam masala spice mix is characteristic of pop music or TV shows with too much twee supernaturalism. It might be a bit passe’, but you love it and perhaps you’re not sure why. Still, it’s rather astonishing so who cares?

Garam masala translates from Hindi to “hot spice blend.” It’s not creative, but it is accurate. (Though, if you don’t speak Hindi it can be rather exotic sounding.) This garam masala seasoning blend is particularly popular in North Indian cuisine.

“Garam” is the “hot” in “hot spice blend,” though this refers to the pungency of the mixture as opposed to the heat from cayenne pepper. Bitter, hot spices such as black pepper, black cardamom, cloves, turmeric, cinnamon and cumin make up the bulk of the garam masala spice mix.

The blend is often the sole seasoning in many recipes though it can be one ingredient amongst many, particularly ginger and garlic. If you’re more a lazy weekend cook or you have a football game coming up, add this garam masala seasoning to bean dip or sour cream to make an interesting dip for chips.

What Everyone is Saying About Garam Masala