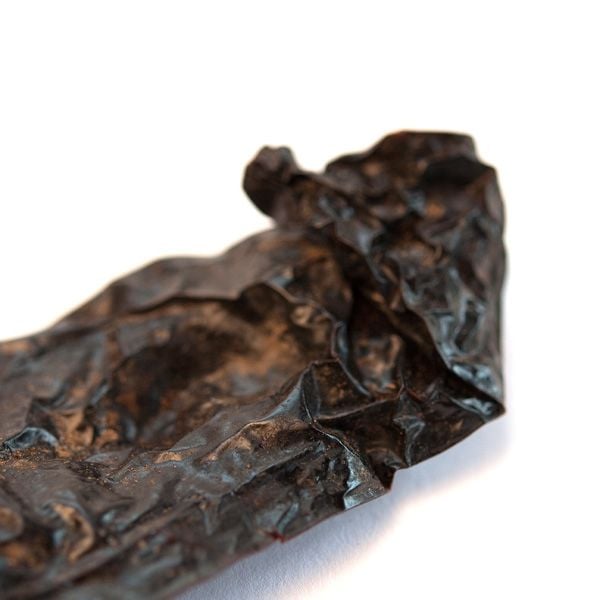 Open a bag of dried pasilla peppers and what do you smell? Chocolate. Raisins. Perhaps one of your favorite movie theatre candies? The dried pasilla chile is an expert of defying expectations and going against the grain. The wild card of the chile pepper world.

For a long time grocers in the United States and Canada have been accidentally misinforming you. Often, fresh green poblano peppers have been labeled as pasilla peppers. This has led to a widely held confusion as to what exactly a pasilla pepper is. Is it a fresh green chile to be stuffed or a dried dark chile to be toasted? The answer is the latter. The pasilla is a dried chilaca pepper, a gnarled and dark green chile.

The color of the pasilla negro can range from dark aubergine to black (in fact, “negro” is the Spanish word for “black”). Dried pasilla peppers are dark, rich, and rather luxurious. It’s often described as chocolatey, or tasting of prunes and raisins. In fact, it’s considered one of the most flavorful chiles of all and one that likes to stand in the spotlight of a recipe. For traditional mole recipes, the dried pasilla chile is part of the “Holy Trinity” of chiles; the other two being the ancho pepper and the mulatto pepper

What Everyone is Saying About Pasilla Pepper, Whole