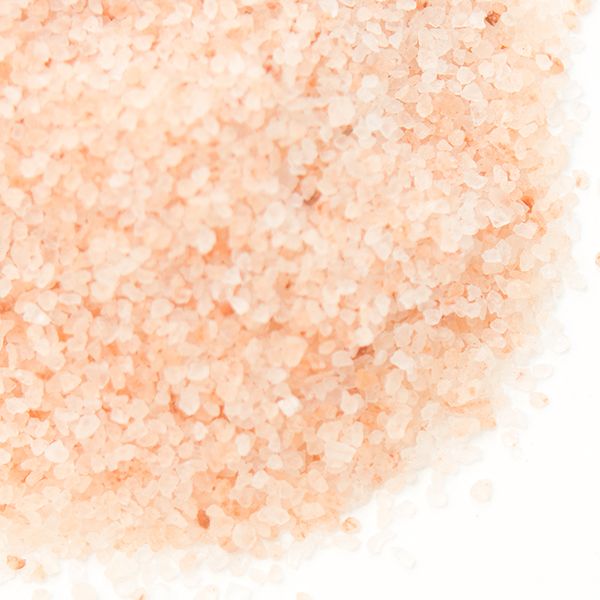 A raw, ancient salt that was born millions of years before dinosaurs even roamed the earth.
In stock
SKU
SCS5044BLK
As low as $5.62
Wish List

Mined from the Potwar Plateau in the Punjab region of Pakistan, Himalayan pink salt is one of the most sought out salts in the world. The color comes from trace minerals trapped in the crystals making this salt particularly wholesome.

The salt mines that Himalayan pink salt comes from are dated to be nearly 450 million years old, give or take a 100 million years. We recommend pairing it with some nicely aged beef. Just be sure the beef isn’t as aged as the salt.

What Everyone is Saying About Himalayan Pink Salt