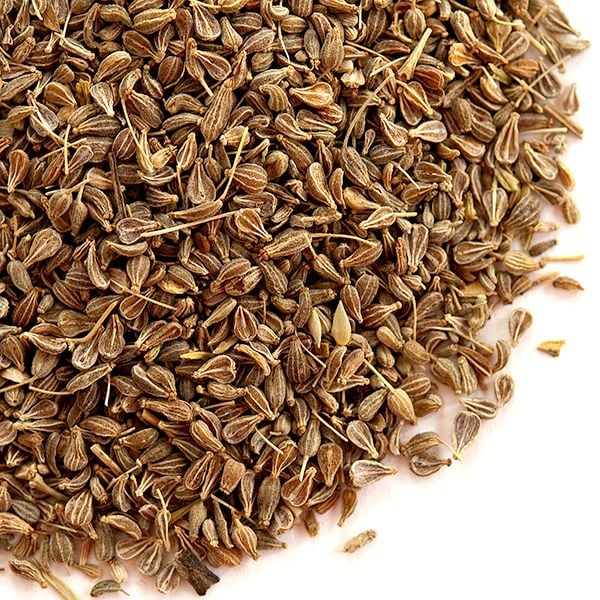 In a world where fig cakes are one-dimensional… Where your Italian sausage doesn’t have any zing… Where your pickles don’t have that oh-so-good flavor… The only spice we could depend on to save us was anise seed.

Native to the Mediterranean and the Middle East anise is one of the most prolific spices in the culinary world. While originally used as a medicine for indigestion and ulcers, many cultures quickly found a use for it in the kitchen. From sweets to preserves to liquor, anise made the rounds and became a staple ingredient throughout Europe, Asia, Australia, and soon the Americas.

The flavor of anise seed is undeniably licorice-like with a piquant sweetness and mild peppery notes that lends itself well to candy making. For a quick dish that easily utilizes the flavor of anise, peel and cut a carrot into thin coins. Sauté the carrots in butter, a bit of honey, and a teaspoon of anise seed over medium-high heat until softened. You’ll find them to be a delightful side dish with game birds or ham.

What Everyone is Saying About Anise Seed