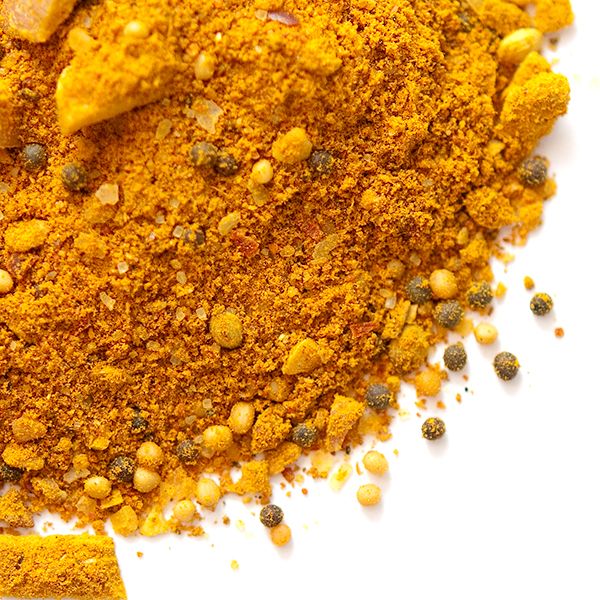 We don’t often think about it but curry has a defined place in fancy French cooking. This milder Western curry blend is designed for elegant dishes of roasted hens, steamed mussels, or slow roasted root vegetables.

Vadouvan is a delicious, savory aromatic spice blend that is the French interpretation of curry. It is heavenly and can be used in place of traditional curry powder. Vadouvan wonderful on everything from lamb to squash to deviled eggs to even popcorn.

The French and British certainly had definite interest in India during the Age of Empire, so it isn’t too hard to believe that many of India’s flavors quickly became a part of the Western culinary landscape. French chefs, Welsh schools, and English cooks soon began keeping curry blends as a regular pantry staple the way one would keep salt pork or black pepper.

Sadly, many Westerns’ dainty little palates were too darn sensitive to the deep, earthy, often spicy curry blends so special curries were developed. Vadouvan contained less ginger, chile pepper, and nigella. Instead cardamom, turmeric, mustard, shallots, and sugar were added to make it more palatable. Not that this was a bad thing. The simpler flavor had less to compete against and more chance to shine. With slow cooking they would gain a complexity not from a mélange of layered spices, but from their own unique and unchallenged flavors.

Vadouvan spice can be used in place of any regular curry powder or curry blend. Fantastic with chicken and fish, but also lovely with grains, lentils, rice, or roasted root vegetables.

What Everyone is Saying About Vadouvan Spice (French Masala Curry)