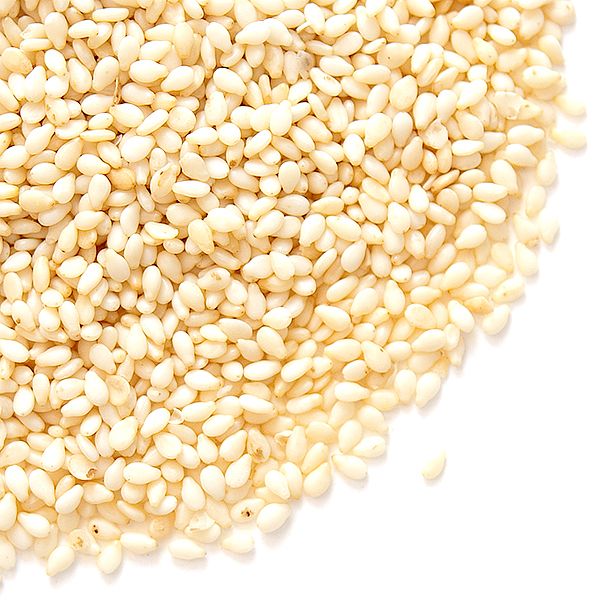 Steeped in cultural culinary tradition. A staple that ushered mankind into prosperous new eras and allowed kingdoms to flourish. Also smells a bit like peanut butter.

Sesame seeds have long been used as a spice and for their oil – one that’s both healthy and stable in hot climates. It is because of the latter that the seeds and oil have been utilized for cooking throughout Africa, Asia, the Mediterranean, and the Middle East.

The white sesame seeds are nutty with high oil content and a hint of hay flavor. Toasted they become even nuttier and more pronounced. As these have been toasted these seeds are meant for finishing and will become bitter if further cooked. Add to salads, ceviches, tartars, or dressings.

What Everyone is Saying About Sesame Seeds (Toasted)