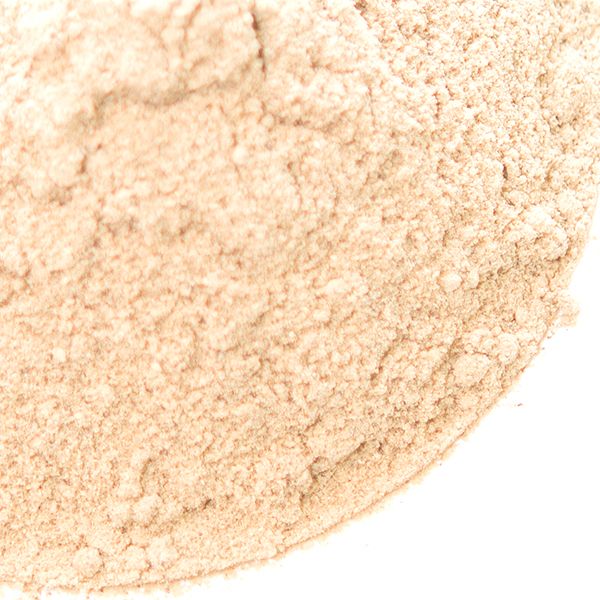 Portabella powder is an affordable way to add that meaty flavor of mushroom to soups, stews, and other dishes.

Only about 20 years ago the Portabella mushroom was barely known to Americans. It was a throwaway food for lower income homes and hippy-dippy vegans that the populous-at-large had no interest in. Then, like the ox tail before it, restaurateurs and chefs rediscovered that this cheap ingredient had a lot of flavor and the potential for ethereally meaty (and vegan-friendly, as it was the 90’s) dishes with a high profit margin were too good to ignore.

This portabella mushroom powder is an affordable way to add that meaty flavor of mushroom to soups, stews, and other dishes. Toss into an egg salad for a total umami bomb of an appetizer or crust it onto slabs of homemade bacon before it cures. It’s also a novel coating for homemade cheeses.

What Everyone is Saying About Portabella Mushroom Powder