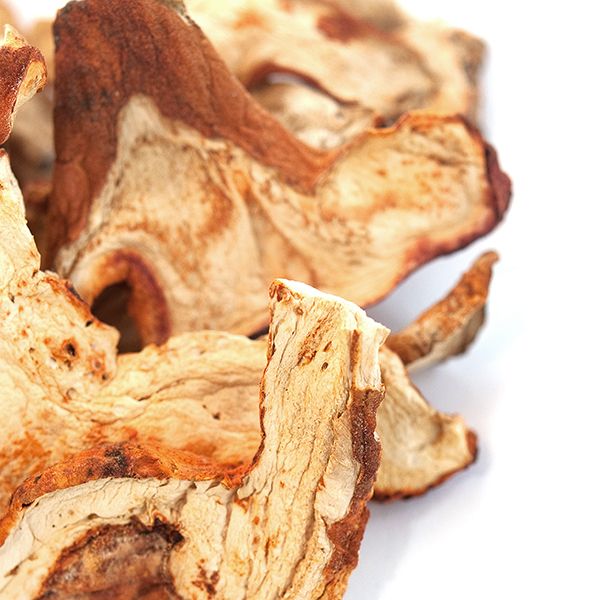 The adventure book hero mushroom – handsome and dashing. Women love him, men want to be him, and both want to cook him.

It isn’t really hard to guess why the lobster mushroom is so named. This parasitic fungus (it’s not technically a mushroom) grows on other mushrooms and eventually colonizes them with a meaty, red flesh that takes on the appearance of cooked lobster meat. In the process the zombified mushroom host gains both a striking appearance and delightful flavor.

The aroma when dried lobster mushroom reconstitutes, strangely, is a little aquatic and somewhat reminiscent of shellfish. The flavor makes the name even more appropriate as there are faint hints of lobster and certainly a taste of clam amongst its otherwise simple mushroom flavor. Use it in place of nearly any mushroom in a recipe. This cooking lobster mushroom for sale is a perfect addition to casseroles or plates of mac and cheese.

What Everyone is Saying About Lobster Mushrooms, Dried