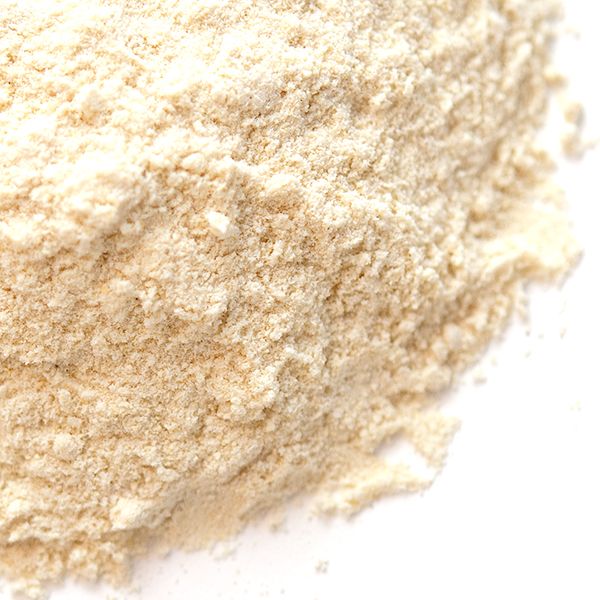 A shady root of questionable background as it is neither a horse nor a radish.

Horseradish has been used for culinary purposes as far back as 1500 BC where ancient Egyptian tomes speak of a pungent root. Horseradish had made its way from the far frozen northlands of Asia where Siberian tribes roamed long before Russia spanned the continents.

Horseradish root is pungent, hot, acrid, and very mustard-like. Indeed, when fresh it can cause the eyes to water and the nose to run. Horseradish was believed by many culture to ease sore joints, remedy colds, and functioned as an aphrodisiac (likely due to the fact that its pungency causes sweating and increased heart rate, similar to what you might experience when you talked to your secret crush in high school).

In food, dried horseradish root powder is commonly used as a rub for beef or added to hamburger. It is sometimes utilized as a substitute for wasabi powder. Powdered horseradish has been added to sauces for oysters, but we find this easily knocks out the briny flavor of the oysters themselves.

For a simple horseradish sauce, combine 1 1/2 parts water, 1 part horseradish powder, and ½ part lemon juice. Use it over steaks for the best effect. For a jaunty brunch application, add a pinch of powdered horseradish to a Bloody Mary.

What Everyone is Saying About Horseradish Powder