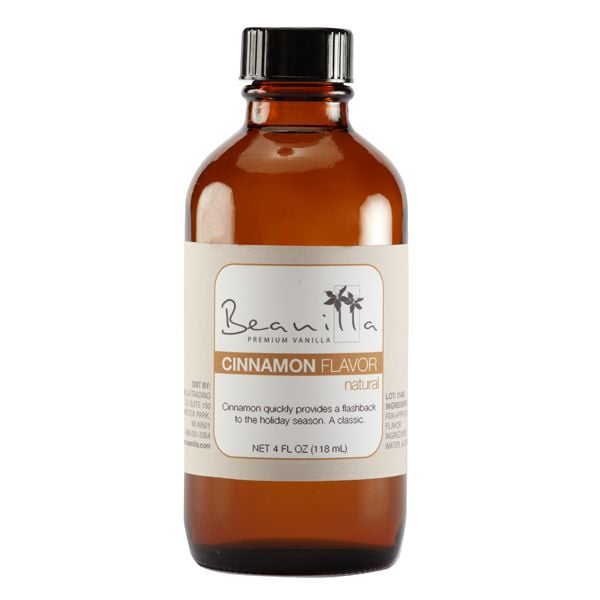 Bold, spicy and woody. Aromatic and versatile, cinnamon flavor is a holiday classic!

Details
Bring in the warmth of the holidays with our liquid cinnamon extract flavoring. Bold and spicy, this aromatic flavor tastes as good as it smells. Utilize cinnamon's distinct taste to add a bit of zing to chocolates or favored beverages. Add a hint of intensity to your sweets or try this liquid cinnamon extract in your favorite savory dish. Our cinnamon extract oil promises to be your new go-to addition during the holiday season and beyond! Try some today!
More Information
Related Products

What Everyone is Saying About Cinnamon Flavoring, Natural