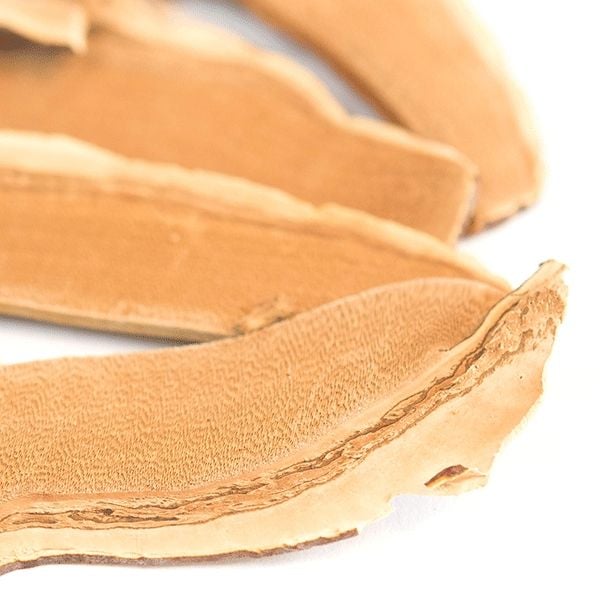 Known throughout Asia as a popular superfood with miraculous health benefits, this bitter Reishi mushroom, commonly known as the Lingzhi mushroom or "Ling Zhi" in Chinese, is only now making its way to western shores.

This bitter-tasting mushroom is rumored to have numerous healing properties. It’s long been thought to fight viral infections, reduce stress, and induce sleep. One recent study even showed even demonstrated that it was able to help reverse chemical-driven liver damage.

This dried reishi mushroom has a bitter taste and for this reason, is often brewed with other mushrooms so as to cover it up. Other recipes insist on adding lemon, honey, ginger, or even a small bit of bacon fat to help make it more palatable.

Another, more palatable option? Simply blitz the Lingzhi mushroom into a powder and add it to smoothies as a superfood supplement.

What Everyone is Saying About Reishi Mushrooms, Dried