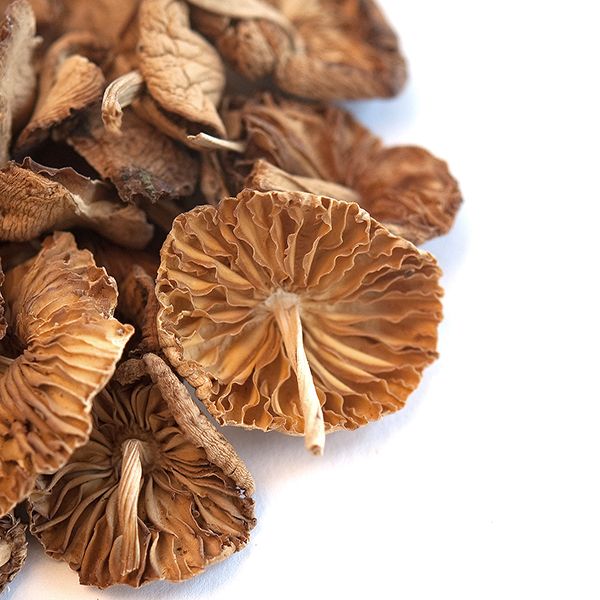 Known also as the fairy ring mushroom, these mushrooms have a strange tendency to grow in the wild in colonies that form a perfect ring. This natural phenomenon led people to assume that fairies planted these rings for mischievous and magical (and sometimes sinister) purposes.

This mushroom should also be known as the From Death mushroom or the Phoenix mushroom. The reason for this is that when rehydrated, a dried Mousseron can begin producing spores again due to the presence of mycose, a unique sugar found in mushrooms. When wet the cells that were stuck in a sort of suspended animation digest the sugar and come back to life.

This mycose is also what gives the mushroom its musty and sweet flavor. The sugar content is so high it’s not unheard of for this mushroom to be used in baked goods and bread. Grinding them up and adding them to a banana bread is a novel approach. Of course, sautéing them and using them to top some fresh polenta is a rather fine idea, too.

What Everyone is Saying About Mousseron Mushrooms, Dried