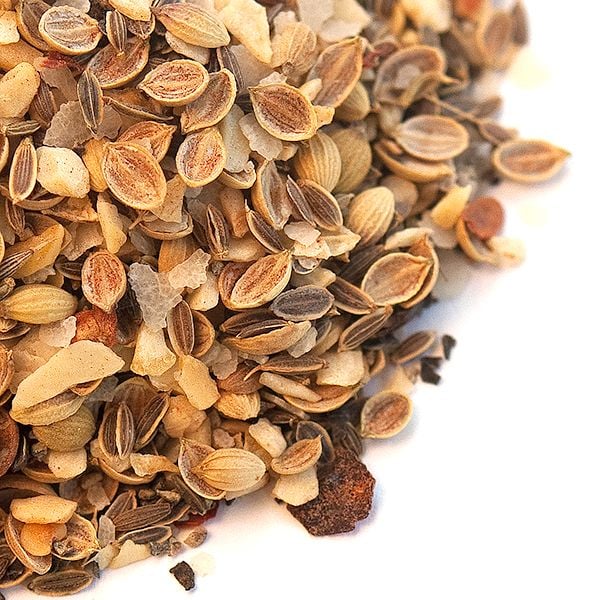 The Great Northern Goddess of steak spice blends. She’s a stout and hardy mix that commands attention from all her subjects and compassionately grants their dishes glory in the form of an herbal-garlicky flavor.

Details
Canadian steak seasoning is a popular spice blend from The Great North and originating out of Montreal. The recipe is credited to Morris Sherman, a broilerman who worked at Schwartz’s, a famous Jewish delicatessen and restaurant in the 1940’s and 50’s. Canadian steak rub was originally used as a pickling spice that was sourced from Jewish-Romanian recipes. Sherman began using it as a meat rub; it became so popular that other delis and restaurants began to copy it. The steak spice blend is now commonly known as Canadian Steak Seasoning or Montreal Seasoning.
More Information

What Everyone is Saying About Canadian Steak Seasoning