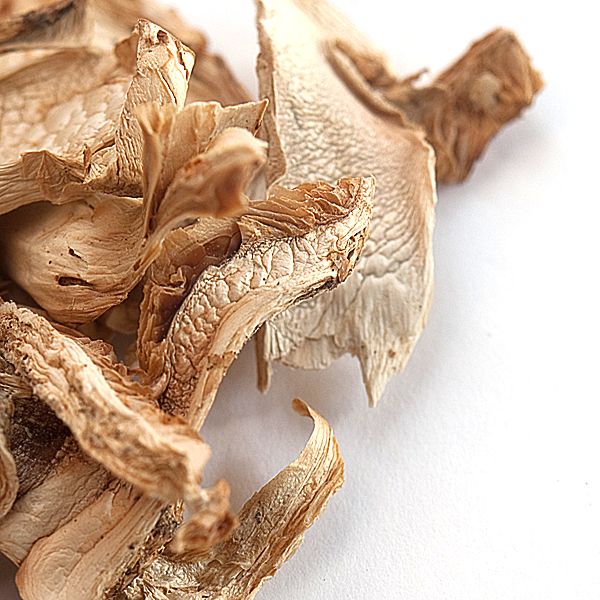 “I’m the Matsutake mushroom, and I’ll do what I want!” You want a quiet and demure little shroom? Get the **** out of here. The Matsutake is rare, spicy with hints of egg, and there are zero substitutes for its mighty flavor.

So adored for its flavor this mushroom was almost harvested to extinction. When the Matsutake began to finally recover from over-harvesting a nematode infestation then took them back into being quite endangered. As of today, high-quality wild Matsutake can go for thousands of dollars. In response, the Matsutake is now being responsibly farmed around the world to make the peppery mushroom more available.

The best possible way to prepare dried Matsutake mushrooms is on the grill. Marinate them in teriyaki, hoisin, or a bit of sherry vinegar for about 30-40 minutes. Afterwards, grill them until they lose much of their body and water. Eat them straight or serve them on top of salads, rolled into sushi, or add to pizzas.

What Everyone is Saying About Matsutake Mushrooms, Dried