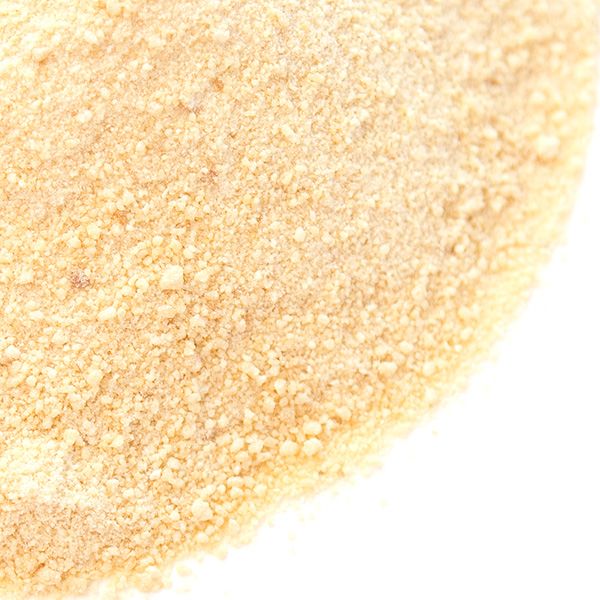 The Great Northern Sugar. It’s probably a mystery to you if you live in a state that doesn’t produce maple syrup.

Details
A popular sugar and sweetener in Canada and the coldest regions of North America where maple production occurs. Boiling the sap used for maple syrup until only the solids remain produces maple sugar. The pure bulk maple sugar has a distinct maple flavor to it and can be used in baking and cooking. Maple sugar tends not to be used as a 1-to-1 substitute for white, as maple sugar is much sweeter. Not to say you can’t…
More Information
Related Products

What Everyone is Saying About Maple Sugar