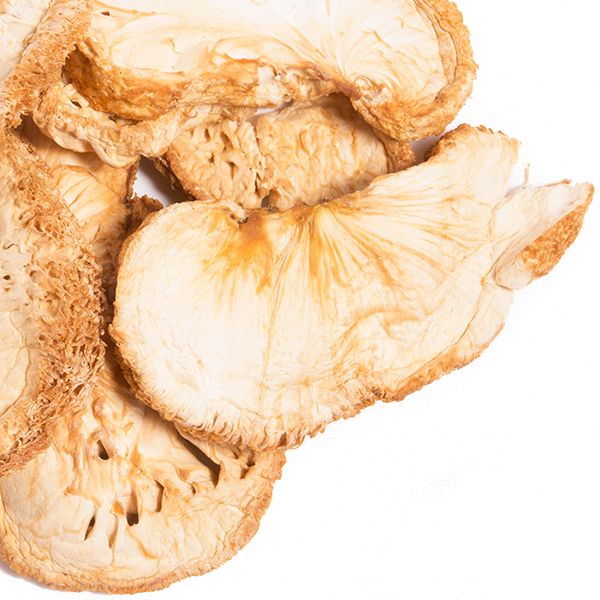 It’s a mushroom called Monkey Head. Nothing we say about it will be as clever or hilarious.

So why is this mushroom called Monkey Head? That’s what you want to know, right? Well, when first picked the bulbous mushroom possesses long, hairy spines that give it a soft and furry look. That, combined with the shape, makes the mushroom look a bit like a small monkey’s noggin.

In Chinese and Tibetan cuisine the mushroom is used most often as a vegetarian replacement for pork, beef, lamb, and venison. The texture is somewhat scallop-like. Once reconstituted it usually seared or simply added to soups and stews where its meaty texture and gamey flavor can best be appreciated.

What Everyone is Saying About Lion's Mane Mushrooms, Dried