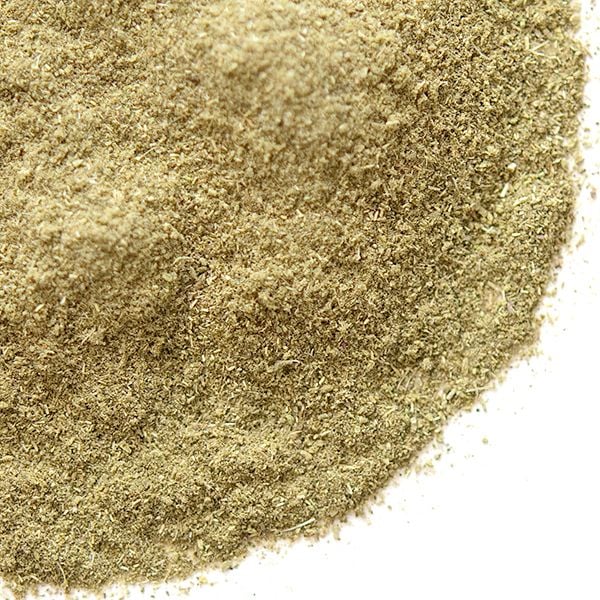 A mainstay thickener and flavor of Creole cuisine and in particular its use in gumbo. One of the few uses of sassafras outside of root beer.

What is file powder? Filé powder is the term used for ground sassafras root. The root and leaves of the sassafras tree were used by Native Choctaw Indians before also being incorporated as part of the motley blend that is Creole cooking.

The flavor is similar to root beer (the flavor of which comes from sassafras root) and has woodsy, rosemary-like notes to it. Sassafras powder is often used as a thickener more than a flavoring agent. This is particularly true for gumbo, a traditional Creole dish. When in season, okra is used to thicken gumbo and filé powder is used when it isn’t.

What Everyone is Saying About Gumbo File Powder