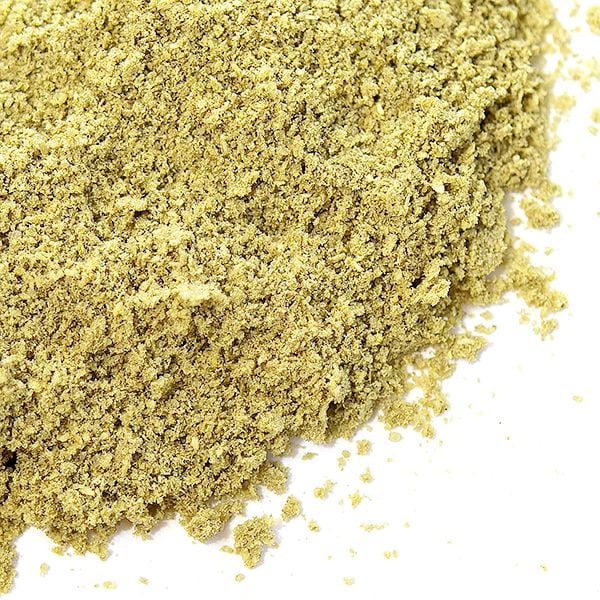 With ground bay you can easily add as little or as much bay flavoring as you want to ensure it has the spicy, camphor flavor it’s so beloved for.

It’s hard to pin down the flavor of a bay leaf. Indeed, for one of the most widely used herbs in sauces, soups, and stews you might be hard pressed to accurately describe the flavor since the leaves release it so slowly. If you’re really curious then place a few in a bowl and pour boiling water over them.

By itself it’s a bit curious and slightly off-putting. But that’s by itself. That’s why bay leaves are used as an ingredient for building flavor. They provide a bitter balance, a medicinal spice that compliments acids and backs up umami compounds. Bay leaves are a must for soups, terrines, sauces, and stews.

For an interesting take on ground bay leaf, make a rub of it with some salt and pepper. Apply to a chicken, stuff it with lemons, and roast it as you normally would. You’ll find ground bay leaf powder fragrant and smelling like summer in California.

What Everyone is Saying About Bay Leaves, Ground