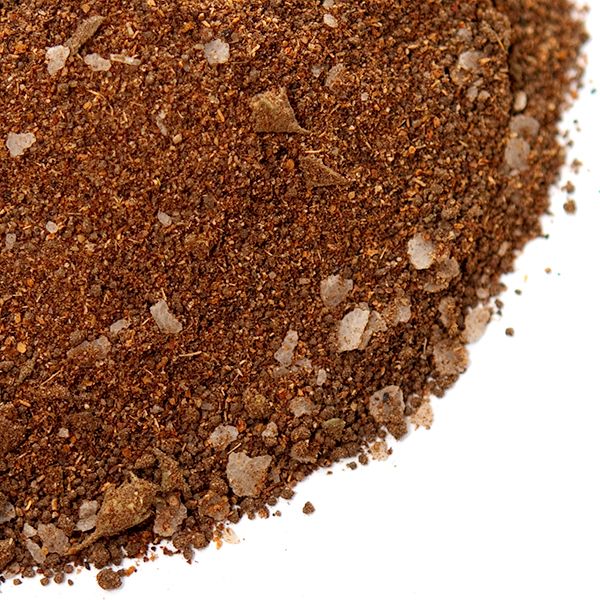 There are many rumors, myths, and legends surrounding mole. One we love is that in the 16th century, nuns at the convent in Santa Rosa heard that the Archbishop was going to pay them a surprise visit. Panicked, the nuns prayed for guidance and, lo, the Lord guided them to just wing it with what they had. The nuns grabbed stale bread, cloves, chiles, salt, a few other spices and a bit of chocolate. They cooked it all into a sauce that they then braised a chicken in. The Archbishop adored it, and with that mole was born.

There is no one recipe for mole. Throughout Mexico you’ll find many types of mole such as mole poblano, which has over 20 ingredients in it. Oaxaca, the land of seven moles, has (obviously) seven different popular mole recipes such as mole negro and mole verde. Pipian, mole amarillito, and mole coloradito are just a few others you will find throughout Mexico and Central America. Nearly all of them use chocolate, chiles, salt, cloves, pepper, and cinnamon.

Mole sauces are, naturally, the classic use for this particular blend. However, adding a pinch of it to baked beans, mixing it with butter and drowning a roasted cob of corn in it, adding it to brownies, or using it as a straight up rub are other great solutions. In addition, you can add a tablespoon of it to a bottle of vodka. Store this mole spice blend in a dark place for a week. Filter through cheesecloth and use as a snazzy homemade booze for savory cocktails.

What Everyone is Saying About Dry Mexican Mole Spice Blend