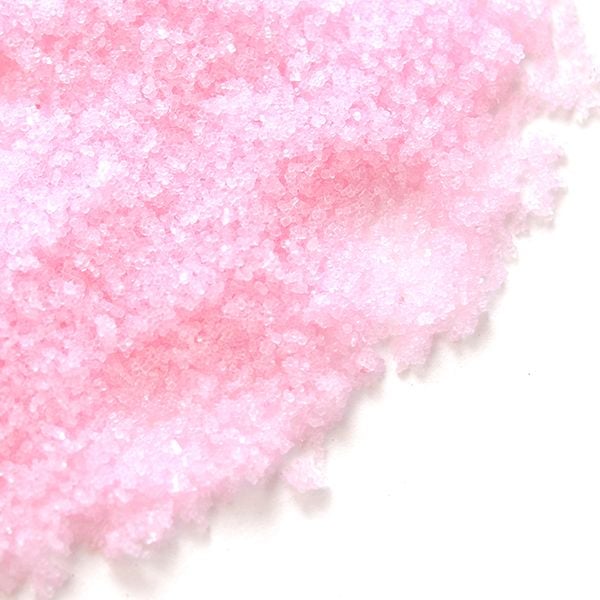 Bulk curing salt is a necessary ingredient for short term curing. Use pink pickling salt for sausages or on fish to cure meat into aged delights.

Also known as Prague Powder #1, pink curing salt is dyed to easily identify it from regular salt. The makeup is 6% sodium nitrite and 94% table salt. Sodium nitrate helps both to prevent the growth of bacteria (in particular, botulism) and to preserve the original color of the meat. Use 1 ounce of pink pickling salt for every 25 pounds of meat, as more may cause the meat to become overly salty and unpalatable.

Prague powder #1 should not be used in place of table or seasoning salt. It is also not practical for long term curing projects such as salami.

The name Prague powder could originate from the part of Europe where Poland, Germany, and the Czech Republic are. Prague also used to have major meat packing and meat curing districts. Theoretically, one could argue the colloquial name simply arose from its use in Prague.

What Everyone is Saying About Curing Salt, Pink