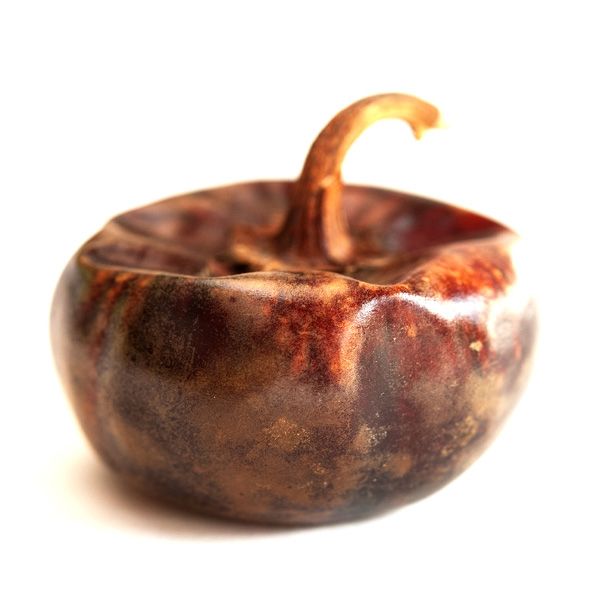 Heat scrapes along the back of your throat, the equivalent of skinning your knee on the pavement. Then it quickly vanishes and a wave of serotonin-induced pleasure washes over you. A bit masochistic? Yes. Addicting? Absolutely.

Cascabel means “rattle” in Spanish and it makes sense when you pick it up and give it a shake as this bell-shaped chile works as a tiny maraca. One of the lesser-known chiles in the United States, the cascabel has a loyal following throughout Mexico and lends itself well to sauces and salsas.

The flavor is somewhat nostalgic of strawberries, but the aroma is extremely beefy. It sounds odd, but the two balance quite harmoniously; like a steak slathered with a fruit-based barbeque sauce. We at Spice Jungle love to seed and stem cascabels, lightly toast them, and then toss them and a few roasted tomatillos into a blender and roughly chop them into a chunky salsa. It’s fantastic served with anything that comes off the grill.

What Everyone is Saying About Cascabel Chile Peppers, Dried