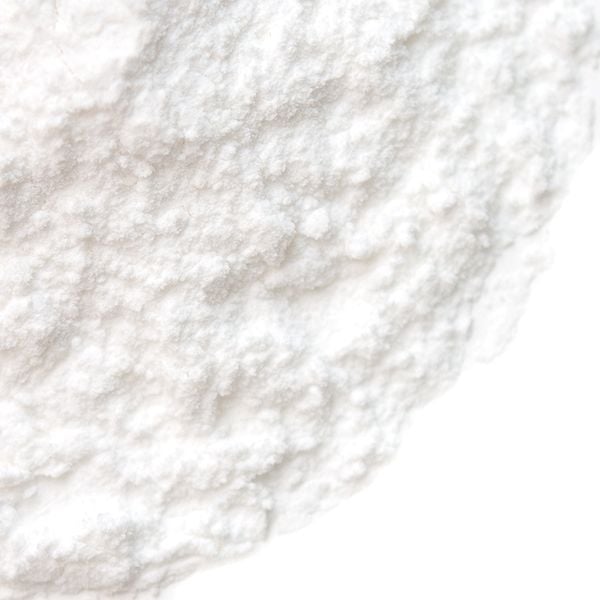 Once thought to be a super medicine, arrowroot powder used to be added to beef stock and taken as a slurry that helped cure sickness and aid those with digestion issues. A thickener with a thick and dramatic history, this carbohydrate complex powder is a kitchen workhorse.

Arrowroot powder is the Patrick Dempsey of the spice world. Years ago it was the in-ingredient and was used in everything from bread to jellies for its thickening abilities and supposed (though untrue) nutritional benefits. It was later dropped like a bad habit when nutritionists finally concluded it wasn’t really nutritional at all.

In addition, it was mainly produced in the Americas via slave production. As such, many abolitionists and Northerners boycotted arrowroot in preference for corn starch. By the end of the American Civil War arrow root consumption was nearly extinct.

Today, arrowroot is being used in kitchens again. Added to sorbets and ice creams it makes for a smooth base and inhibits crystallization, and unlike potato starch or flour it doesn’t cloud a sauce when used as a thickener. Arrowroot is a savior to the modern pastry chef and saucier.

What Everyone is Saying About Arrowroot Powder