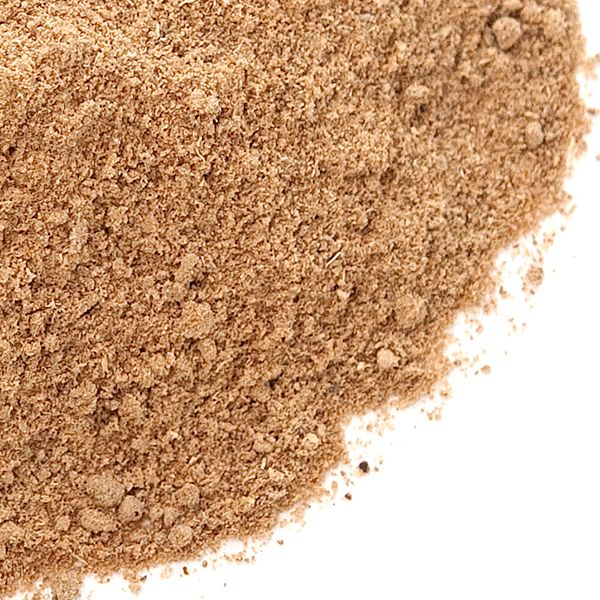 The spice that your favorite food blogger has yet to learn about. Admit it, you probably don't know what amchur powder is either. Well, time to see what this sour superstar has in store for you.
In stock
SKU
SJH14200
As low as $6.87
Wish List

Tart, unripe mangoes are cut into slices and dried mechanically or by baking them in the sun. These leathery strips are then ground into powder called amchoor. Amchoor, as you can guess, is fruity, sweet, tart, and intensely sour from a large amount of citric acid.

Amchoor green mango powder is commonly used in Indian and South Asian cuisines such as soups, stews, fruit and vegetable salads, and pakoras. It’s often added to breads, pastries, and desserts to add a candy-like fruit flavor. Amchoor is also a major ingredient in chat masala.

What Everyone is Saying About Green Mango Powder (Amchoor)