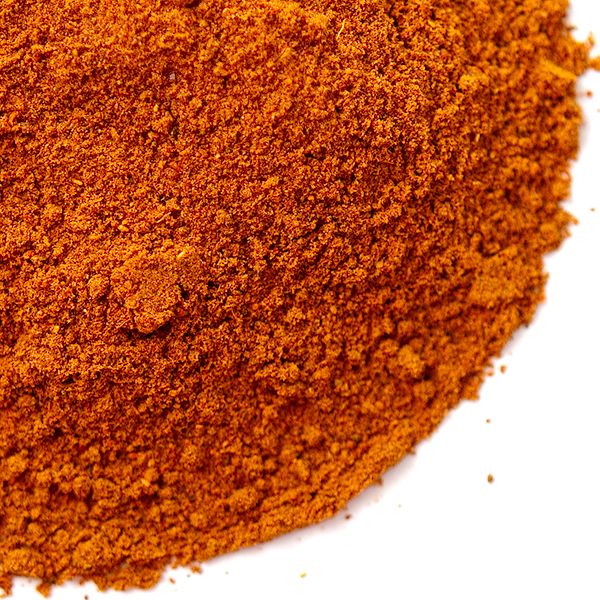 The taste of musty old mystery novels, ancient cologne formulas, and dark rooms filled with hookah smoke. It’s what Rick's Café Américain smelled like after the doors were closed and the lights turned off.

Our Kabsa spice mix is a unique blend that combines numerous flavors. Kabsa tends to favor a curious mix of both pungent and floral spices such as black pepper, bay leaves, ginger, saffron, cayenne, black lime, cardamom and cloves.

Kabsa is a Saudi spice blend to be specific (never mind the Casablanca reference earlier), though it is also used in Qatar, Kuwait, and Bahrain. This Middle Eastern spice blend is named after a popular rice dish that uses long grain rice, meat, dried fruit, tomatoes, and onions. While traditional Kabsa should be made with fresh spices blended by the cook, pre-mixed Kabsa spice blends are cheaper and easier to procure for most people.

What Everyone is Saying About Kabsa Spice Mix