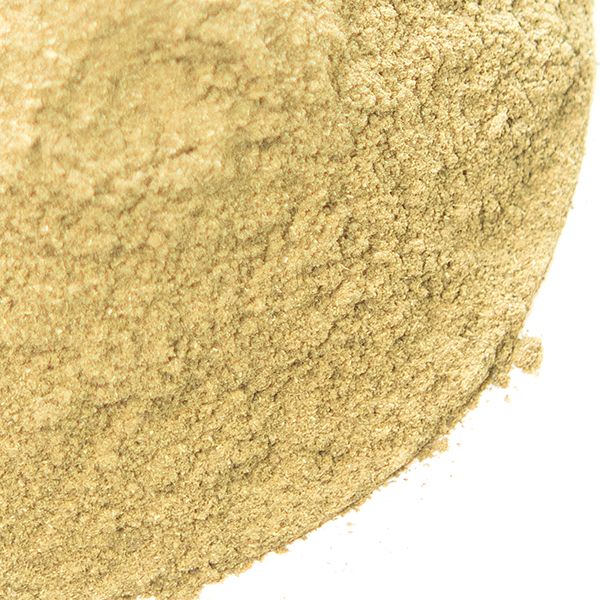 Oddly, this plant is best known in two cuisines: Canadian and Creole. What?!

Native American tribes along the east coast and areas east of the Mississippi first used Sassafras. Used for stews and drinks the ground sassafras leaves impart a lemonade-like flavor much like sorrel does, but with hints of camphor and old wood. It’s used as a souring agent in food and has a natural sweetness to it. If during cooking you smell a hint of root beer it is because sassafras is the original root beer flavor.

Ground sassafras is also used in a thickening agent called filé powder and is a most often used in gumbo where the sassafras powder develops a mucilaginous quality when added to hot liquids. The resulting texture is robust and silky.

What Everyone is Saying About Sassafras Powder