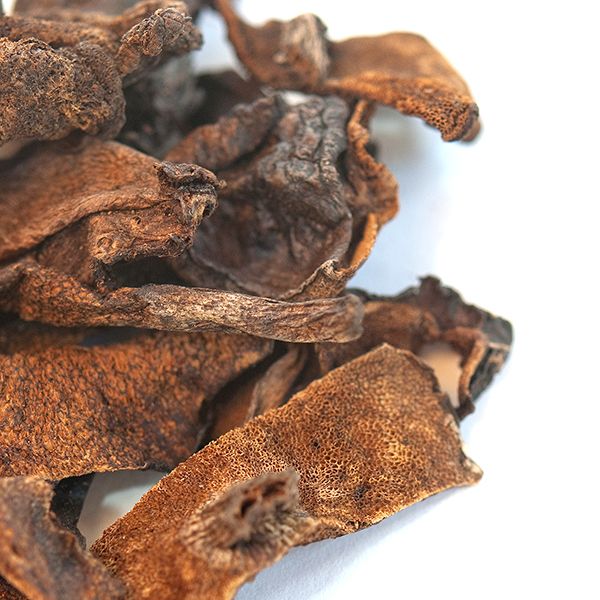 Let’s admit it. When you’re a teenager, you’re moody, brash and you generally don’t know what you’re doing. Bolete mushrooms are the same. The younger European Boletes are bold and pungent in flavor. These premium Chilean Boletes? They’re refined, sauve, and donate annually to NPR. Perfect for risottos, lighter pasta dishes, mixed with a farro salad, and pairing with lamb or veal.

These Boletes are larger than regular Boletes, produce a potent walnut-stained broth, and have a lighter flavor. Where a regular Bolete mushroom produces a brash dark soy sauce aroma, these have more of light soy sauce flavor and less of a fermented nose. Prized for their lack of grit, subtler flavors, and spongy texture these are a mushroom connoisseur’s favorite.

These do not require as much washing as a regular Bolete and will have significantly less grit in them. The sponges are mush poofier and as such will absorb much more flavor making them perfect for soups or for soaking in marinades before adding to a dish.

What Everyone is Saying About Bolete Mushrooms (Chilean), Dried