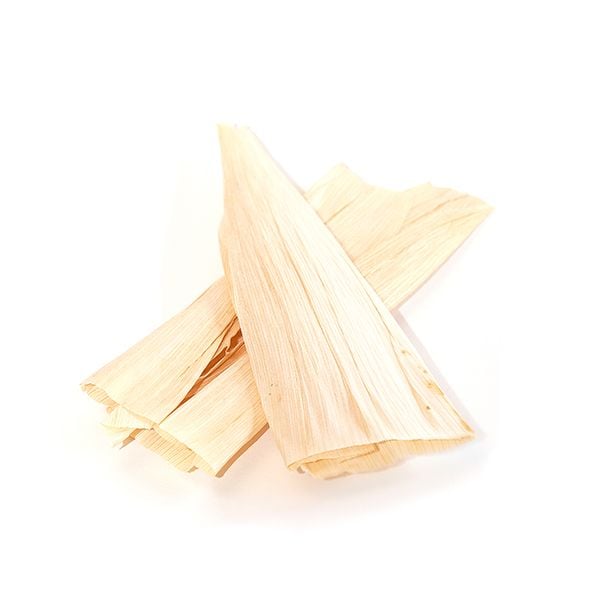 Who’s ready for tamales?! First utilized by the Mayans and Aztecs, the corn husk was used for centuries as a wrapper to boil, steam, and smoke dishes. Not only good for tamales, but try wrapping your next freshly caught fish in a few corn husks and steamed to perfection. You’ll find the fish imbued with a mellow, rustic flavor.

The Maya were ingenious about using all the bounty that nature had to give them. While its common knowledge that every part of an animal was put to use, so it was with every part of a plant. The flesh of the corn was eaten, the cobs dried and used for building fires, and the papery husks were used to wrap foods that would be smoked, steamed or boiled.

Tamales are the most common dish that uses corn husks. The dried corn husks are soaked in water until pliable, then the excess water drained out before being used to wrap food. The filling is often masa (a corn-based dough) along with meat, various vegetables, fruits, chiles, and a bit of sauce. Tamales are both an everyday food and a traditional food in many holidays throughout the United States, Central America, South America, Cuba, and the Caribbean.

What Everyone is Saying About Corn Husks